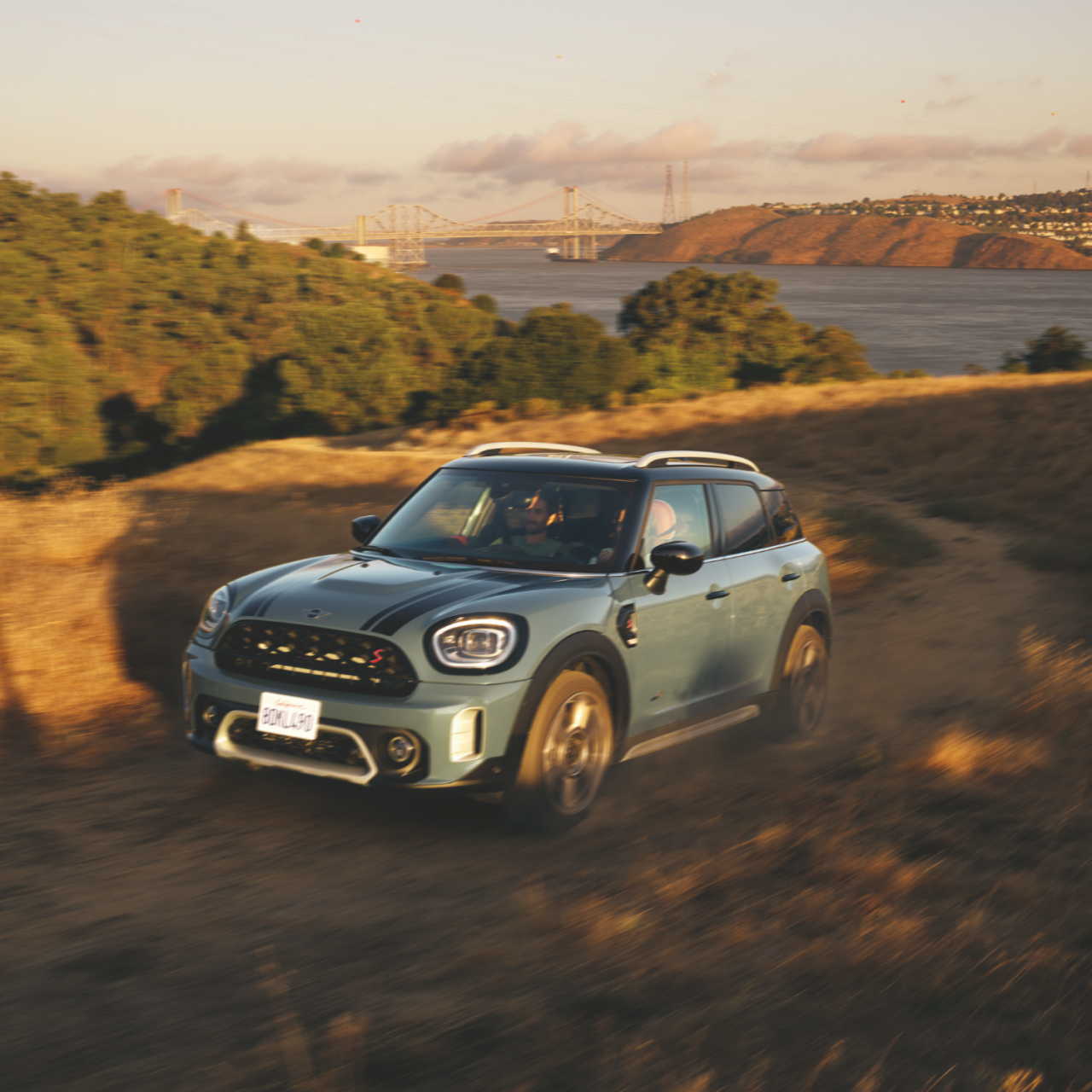 MINI, a part of BMW Group, launched the campaign of the new MINI Countryman both in fuel and plug-in hybrid versions. We are responsible for the creative concept of the campaign and the main idea: Fun without compromise.

Various iterations of this headline appear in videos depending on the communicated feature. The headline “Fun without compromise” underlines that MINI Countryman is a versatile compact SUV. Thanks to its functional features and modern design it really lets the owner feel the MINI’s distinctive fun of driving.

This video content is hosted by a third party.