Lucky rap of Change Serviceplan in the BLIK lottery. 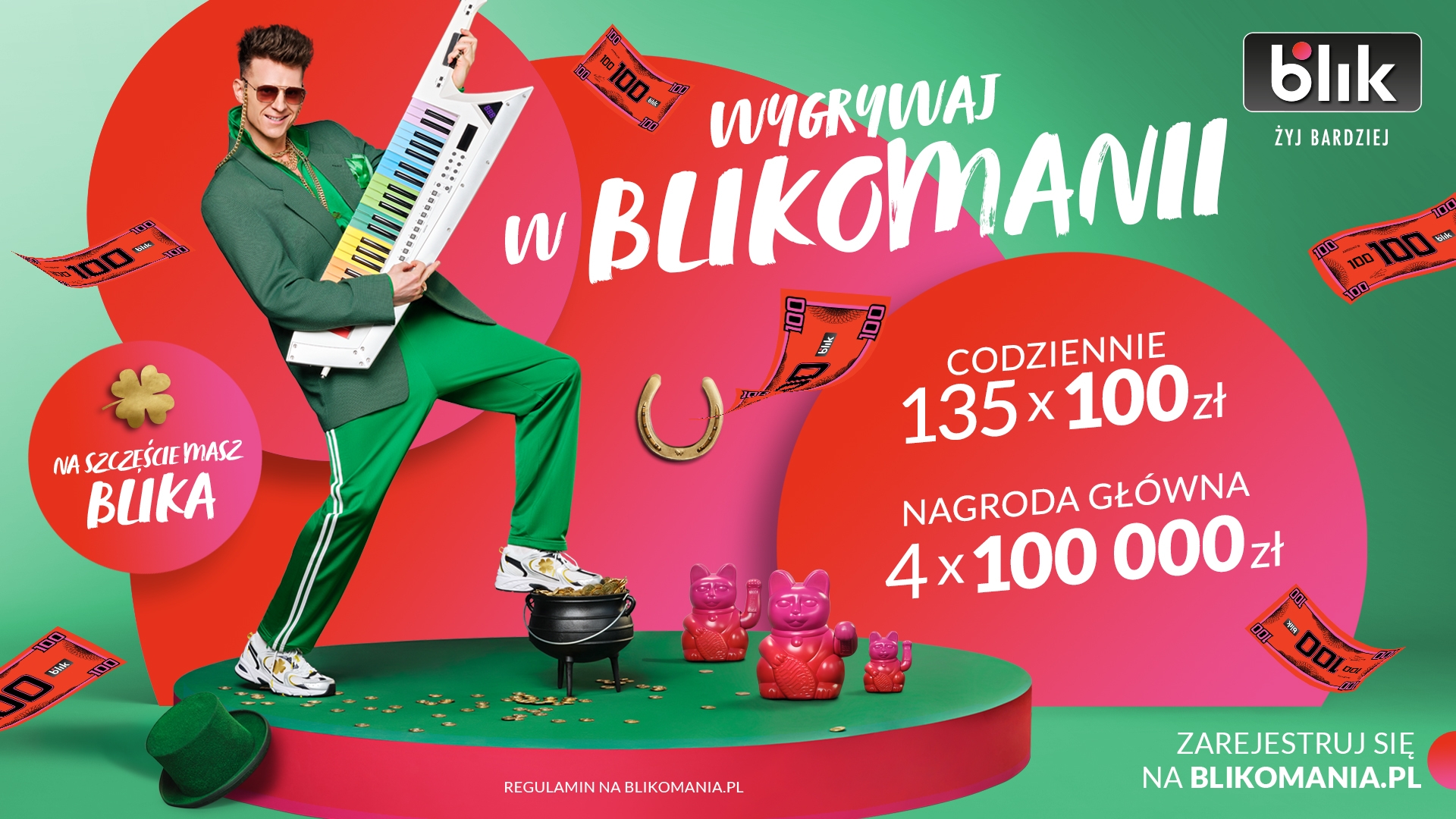 Lucky rap of Change Serviceplan in the BLIK lottery.

Change Serviceplan has started another campaign called BLIKOMANIA's lottery. This time, the theme are symbols of happiness drawn from different cultures and once again – the protagonist of the campaign is rapper MC Silk. The campaign will be carried out in offline, online and social media.

As the motto of the campaign says: ,,Luckily, you have BLIK’’, because in this version of the lottery, happiness is just at your fingertips with a multitude of symbols which attract success. The four-leaf clover or the Asian Maneki-neko cats support us in striving to victory, and MC Silk, the fastest rapping artist, will give us pace, so that his quick rap will bring equally express success. In the BLIKOMANIA campaign he plays a figure who – according to the legend – gave people gold.

The campaign started on August 2nd this year. Change Serviceplan is responsible for the creative concept and supervising the production of TV spots, production of online materials and the campaign carried out in social media. 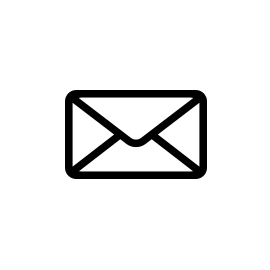